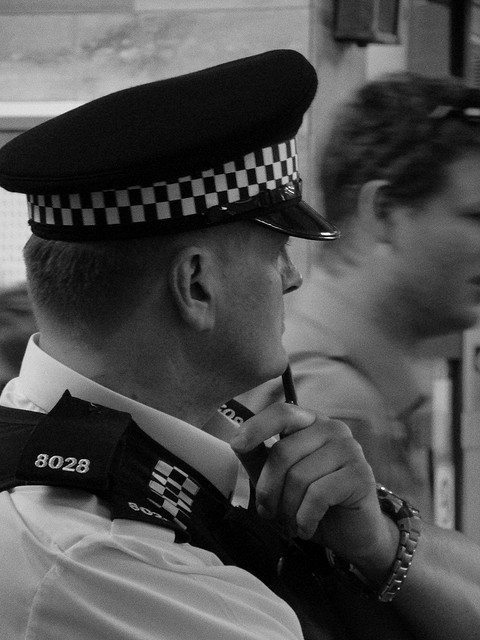 We can assist you to appoint counsel for both advice and representation in all areas of Private Prosecution matters, at every stage of the proceedings.

A member of the public can bring a private prosecution for any offence, unless the offence is one for which the consent of the Attorney General (AG) or the Director of Public Prosecutions (DPP) is required before a prosecution can take place. S.6(1) of the PROSECUTION OF OFFENCES ACT 1985 (POA).

Private prosecutions are not a new concept however, they are becoming increasingly more widespread to seek swift outcomes and as an alternative or alongside civil proceedings, particularly where there is a growing strain on government agencies and already a lack of resources there are considerable advantages in mounting a private prosecution. Advice from lawyers who are experts in this field should always be sought before embarking on this course of action.

Major cost incentives; Private prosecutions provide an excellent tool to achieve justice and undoubtedly offer significant attractions from a costs perspective and prove to be much more cost effective both in relation to costs and time.

It is much quicker than civil litigation proceedings. With a private prosecution you are able to control the speed of the investigation and prosecution, rather than relying upon government agencies which are often slow.

The ability to apply for both legal and investigative costs from central government funds and in addition, the benefit of seeking a confiscation order where someone has gained financially as a result of their crime.

Deterrent to your legal opposition

It is seen and acts as a very strong deterrent due to the powers and sanctions of the criminal court, which include confiscation.
There is the real risk and threat of a custodial sentence and a criminal record and furthermore, where a conviction secured, it can also restrict the capacity of individuals to act as company directors.

Other considerations for private prosecutions:

Costs of a private prosecution

With private prosecutions there are cost considerations that you need to be aware of and therefore you must be prepared to fund a prosecution yourself. However, provided that the prosecution was instituted or continued with good cause, in most cases you are able to recover the reasonable costs of the investigation and legal fees from government central funds and in some circumstances even when there is an acquittal.

Private prosecutions are often instigated alongside civil proceedings and any criminal conviction that has been secured can be persuasive evidence in a civil action, and furthermore the criminal and civil action need not be against the same people.

Disclosure of information in criminal proceedings

In criminal proceedings there is also an obligation to disclose information at an early stage and information gained with the authority in one jurisdiction can be utilised to maximum effect in another jurisdiction.

The Crown Prosecution Service (CPS) has the right to take over any private prosecution (under section 6(2) of the Prosecution of Offences Act) and either continue with the prosecution or discontinue it. However, the CPS is only likely to discontinue the case where there isn’t sufficient evidence to provide a realistic prospect of conviction or the CPS do not deem the prosecution to be in the public interest. For example, a prosecution is not in the public interest if it is likely to damage the interests of justice and if it is vexatious or malicious. It is therefore very important that prior to commencing a private prosecution, the advice of a lawyer is sought, particularly the advice of an experienced criminal prosecutor. The Prosecutor should have experience in prosecutions and be familiar with the Code for Crown Prosecutors test applied by the CPS, to ensure that the case meets the Code test and to avoid the possibility that the CPS may discontinue the prosecution in the future.

Fill out my online form.