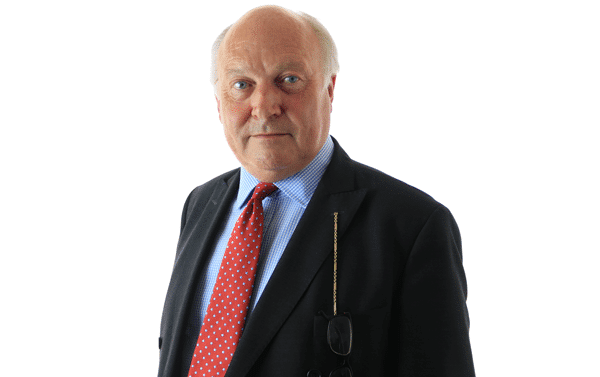 The recent joint decision of the Supreme Court and the Judicial Committee of the Privy Council, in the case of R v Jogee (Appellant), and Ruddock (Appellant) v The Queen (Respondent) (Jamaica) [2016] UKSC 8; [2016] UKPC, has significantly change the law on “joint enterprise”. For the past 30 odd years people have been convicted of serious offences on the basis that, although they did not commit the offence themselves, they were with someone who did and that they, somehow, should have “foreseen” the risk of them doing so. If a jury was sure that the risk existed, the “accomplice”, or “secondary party” as the law calls them, was as guilty as was the principal. Convictions on this basis for murder have been common.

The full transcript is available via the following link

Now, the law has been changed. In effect the clock has been wound back to where it was before 1984. In order for an accomplice to be guilty of the same offence as the perpetrator the prosecution must now prove that the accomplice “intended” and/or “believed” that the perpetrator would commit that specific offence under consideration.

This decision opens the way to many convictions originally based upon “foresight of risk” being open to challenge.

What is required is a careful and highly experienced eye to look at the case to see whether or not the “exceptional” conditions that need to exist in fact do exist before the Court of Appeal can be asked to review the conviction with a view to quashing it.

Should you find yourself in a similar position and would like to know if your matter falls within the remit of a review then we have a specialist team of direct access barristers who can advise you.

For a free initial discussion without commitment then please contact us