When she rang she was desperate. Was there any way at all to avoid a ban?

Recently I wrote a blog on the principles of how to avoid a totting disqualification. Now I wish to recount the tale of one of my clients who was sentenced last month and who has kindly given permission for the facts of her case to be featured to demonstrate how those principles were put into practice. 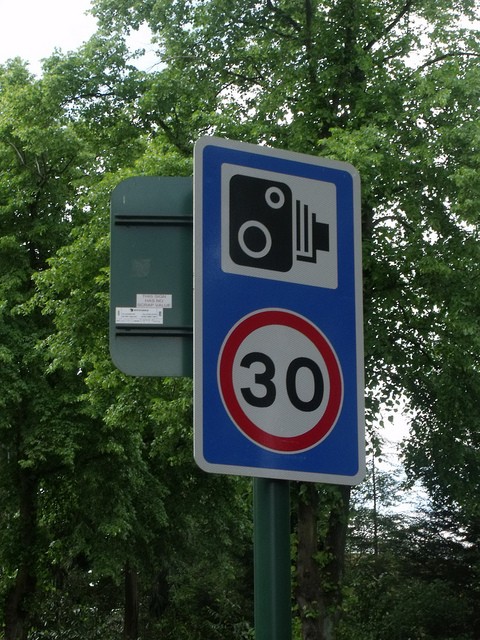 The Defendant drives perhaps 20,000 miles per annum. Unfortunately, she committed 4 speeding offences within 3 years of each other. Each of the 4 offences was of speeding in a 30 mph limit. On the fourth occasion she was travelling at 35 mph. Despite this being a very minor speeding offence she found herself in the position of reaching 12 points and faced a driving disqualification of not less than 6 months. Did she deserve to be disqualified?
There are arguments for and against. In her favour one might point out that travelling at 5 mph over the speed limit hardly merits condign punishment. On the other hand, she had offended 4 times in 3 years and therefore could be regarded as a serial offender. So, if you were one of the magistrates, would you have voted for or against banning her?

The law is that anyone who reaches 12 penalty points for offences committed within 3 years of each other should be disqualified from driving for not less than 6 months unless ‘exceptional’ hardship would ensue. Therefore, as her advocate, it was my job to put before the court, as persuasively as possible, the case for saying that she and / or others would suffer exceptional hardship if she were to be banned from driving. Could this be made out in her case?

he is employed within her own business, a relatively new publishing company. She is one of two directors who share the management responsibilities. Hers is the public face of the company and she has to travel widely to fulfil pre-existing commitments.She also has various commitments to train on courses which also require her to travel to locations in different counties. It would have been very difficult to fulfil those commitments by the use of public transport alone. 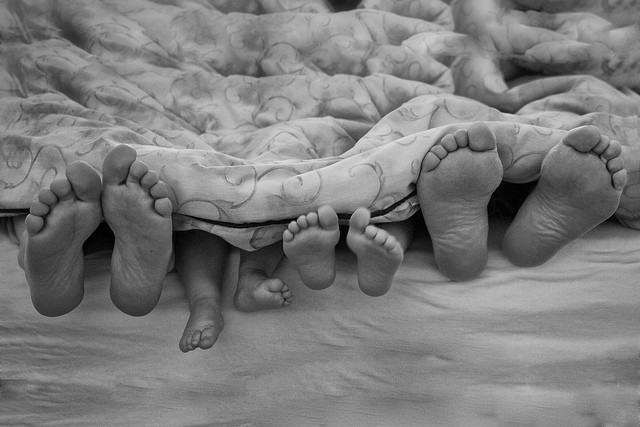 The Defendant is married and has two adopted teenage daughters each of whom has learning difficulties and various medical conditions. They currently attend the same school but one has a very limited timetable and has to attend at irregular hours. Therefore, they have to be taken to school and back at different times of the day. Next term each will be attending different schools (located miles from each other and from the home address) requiring each to be driven to and from school. If all of that were not enough the Defendant lives in a rural village 12 miles from the nearest railway station. The bus service to and from her village runs twice per day although there is no weekend service at all.

To ban or not to ban?

Many would say ‘yes’ as she appears to be the type who will not be deterred from speeding until she is disqualified. On the other hand, the argument had to be put that her business and others who depended on it would have suffered considerably if she were banned. Furthermore, why should her daughters suffer? They are innocent of any wrongdoing. Even with her (working) husband’s help it would have been impossible to ferry them to and from their schools and to and from medical appointments as required and to maintain her business at the same time.

Well in advance of the hearing I considered my client’s circumstances and advised her how to prepare by gathering evidence from third parties to corroborate her account of how badly she and others close to her would be affected by a ban. Consequently, she obtained letters and / or documentary evidence from

Once she had the evidence I considered it and advised her which documents should be compiled into bundles for the court so that when the day of her appearance came it was in the knowledge that her arguments could be corroborated.

At court the bundles were handed to each of the magistrates and to the prosecuting advocate. The usual procedure is to call one’s client to give evidence on oath as to the consequences that would follow from a ban. If bundles of appropriate evidence have been supplied to the court this makes the task of being credible that much easier. Once the Defendant has given evidence and answered any questions posed by the court clerk or the prosecutor the defence advocate then makes submissions putting the case for his client as persuasively as possible.

Did she avoid a ban? Yes, she did. The effects of a ban would have put her under extreme day to day pressure as well as adversely affecting her business associates and, crucially, her daughters. The court stated that it was because of the potential effect upon the daughters that they found that ‘exceptional’ hardship would have been suffered in this case. She avoided a ban altogether.

Therefore, if you find yourself having accumulated 12 penalty points within 3 years do consider whether you would suffer exceptional hardship from a ban. More importantly, consider carefully whether others who depend upon you would suffer such hardship. I say, ‘more importantly’, as the courts are more ready to find such hardship exists where those that would suffer are innocent of any wrongdoing. Carefully consider your case and the evidence you might need to support it and put your arguments as persuasively as you can. After all, justice might require that you are not disqualified at all.