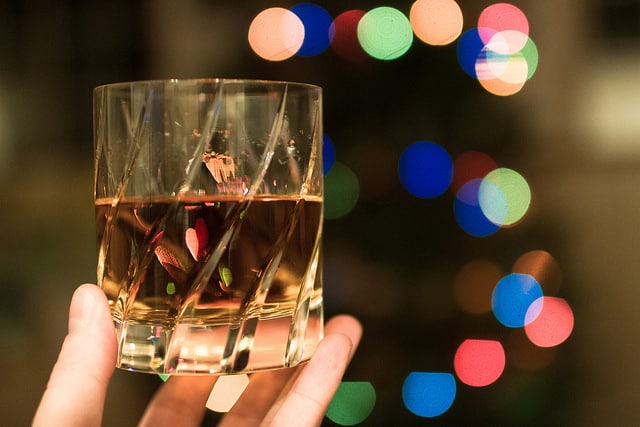 It’s approaching Yuletide and we all like nothing more than to partake in festive activities at this time of year.  Office parties and celebrations reach their end of year climax just as winter is setting in and driving conditions are at their worst, a potentially troublesome combination for the nation’s motorists.   So, before you have ‘one more for the road’ you might want to consider just how expensive that last drink could be.

If you are convicted of a road traffic offence the penalties can range from imprisonment or potentially
unlimited fines to disqualification from driving or the endorsement of your driving licence with penalty points.  Often offences are dealt with by a combination of such penalties.  For example, driving or attempting to drive with excess alcohol is punishable with a driving 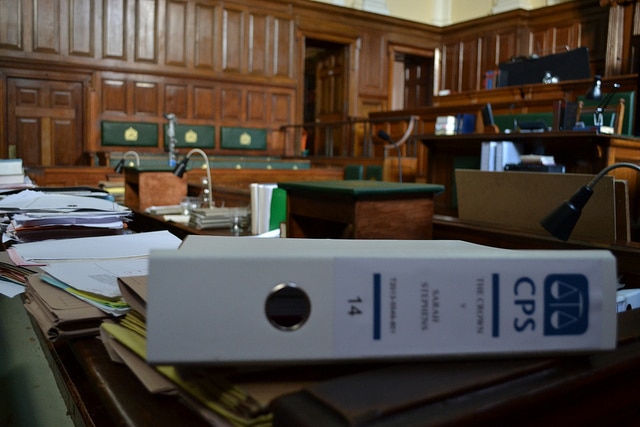 disqualification of at least 12 months in addition to a potentially unlimited fine or up to 6 months imprisonment.  These are draconian penalties for the type of offence that can so easily be committed by otherwise law-abiding people.  In fact, an increasing proportion of such convictions appear to relate to driving the ‘morning after’ when, often, the offender genuinely did not believe he or she was over the drink drive limit.

Before you think smugly to yourself that you’re teetotal or otherwise not the sort who would commit such an offence do bear in mind that all offences which are endorsable with penalty points carry the potential risk of disqualification.  These include offences such as driving without due care and attention (which can involve no more than a momentary lapse in concentration from the standards of the ordinary prudent and competent driver), failing to stop and report after an accident, speeding, using a mobile phone, or, even having a defective tyre.  Did you know that for each tyre that is defective you are liable to be fined up to a maximum of £2500 plus have 3 penalty points endorsed upon your licence?  Therefore, if you were to have 4 defective tyres you could be banned from driving for a minimum of 6 months, as once you reach 12 penalty points on your licence, so long they have been endorsed for offences committed within 3 years of each other, you are liable to a minimum 6 month ban (unless you can show that ‘exceptional hardship’ would be caused in which case there is a discretion within the court to order a shorter ban or no ban at all).  You may consider such penalties to be harsh.  For some offenders this is only the beginning as there are often consequential losses of one sort or another, which should also be taken into account. 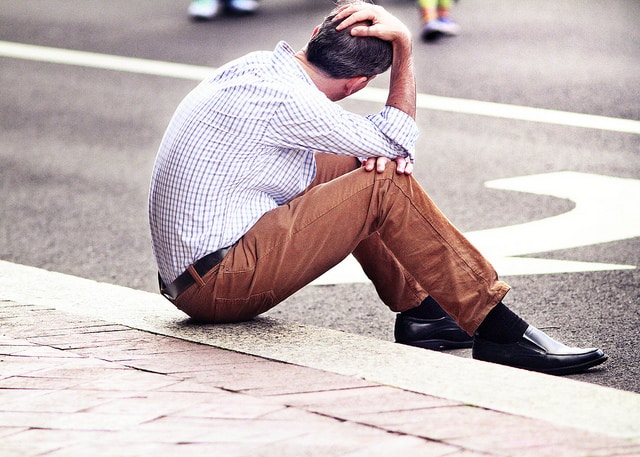 I once received an email from a client stating that if she were to be convicted she would lose her job and her home (as if she lost her job she would not be able to afford her mortgage).  Another, who had received 3 SP30s (speeding in a 30 mph limit) and then committed a fourth such offence had reached the 12 penalty point mark on her licence.  When she rang me and found out that she faced a minimum ban of 6 months, even though she had not on any of the 4 occasions exceeded 35 mph, she burst into tears.  She explained that loss of licence would mean she would be unable to fulfil her director’s role within her newly established and up and coming publishing company which required her to drive to clients’ premises (spread across the south east) and deliver courses.  Even more heart-breaking for her was that she would be unable to ferry her special needs children to and from their different schools.  As someone who lived in a remote village in the countryside she was devastated to find that she would lose her licence unless ‘exceptional hardship’ could be established.  (Fortunately, in due course, we were indeed able to establish this and her licence and livelihood were saved).  A third client, a single man who had been speeding in excess of 100 mph on the M25, was in tears telling me that if his licence was taken away he would have nothing left; in the preceding 2 years he had lost his father and his family business.  Loss of licence would have meant loss of his job (as he was a salesman who required his licence).  Even worse, in his case, was that the terms of his employment meant that if he lost his licence he would personally be liable to complete the payments  on the car his employers had leased for him (up to a further 2 years of payments were still outstanding.)  Again, fortunately, the court accepted his mitigation and his licence and career were saved.

The above examples are all of people who considered that their lives would have been devastated had their driving licences been taken away.  Conviction can mean so much more than just a criminal record.  (On that score one should also take into account, depending on the offence, that for some countries, such as the USA, you may not be granted a visa if convicted of a road traffic offence. So, you could even become something of a pariah as well!)

It is now the norm for insurance companies to take into account the penalty points on an insured’s driving licence in order to assess the premiums.  I recently discussed this with a gentleman who had, years ago, thought it a good idea to represent himself in court on a speeding matter in which he had tendered a 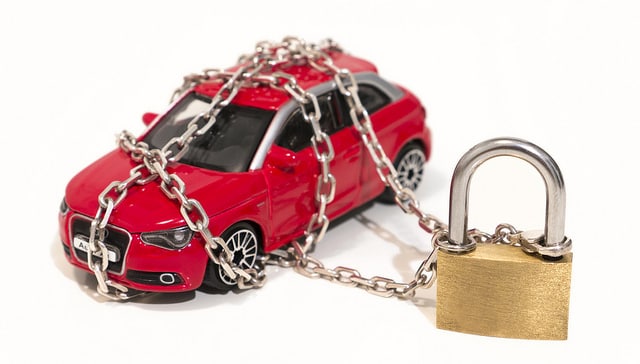 ‘guilty’ plea.  He is an intelligent and articulate man and thought, understandably, that he did not need to engage a lawyer to represent him and put forward his mitigation.  He reasoned that he could afford to take such an approach as his job did not depend on his licence.  He recounted to me how he was banned for 7 days.  At the time, he would have preferred not to have been banned but he was not unhappy with this result until he received his renewal insurance quotation which he found had gone up by a factor of three!   Doubtless he wishes now that he had engaged a specialist road traffic lawyer as most, worth their salt, would easily expect to be able to deliver a plea in mitigation much more effectively than a layman and, hopefully, thereby have avoided a ban for the client.  Of course, this would have meant that his premiums would probably have only increased by a relatively small percentage instead of sky rocketing for the next few years (as insurance companies usually penalise heavily those who have been banned relative to those who have only had penalty points endorsed on their licences).

Of course, in any given case an insurance company will take into account a range of factors such as the age of the driver, where he or she lives, how much the annual expected mileage is, the type of car and so on which is why it is so difficult to generalise.  However, it now appears that many insurance companies will markedly increase premiums even for a first time speeding offence and that premiums can rise dramatically for several years following upon a driving conviction especially where the driver has been disqualified from driving even if only for a matter of days.

The ramifications of driving convictions to the individual and to businesses can often be far greater and much more durable than expected.  Most people have families, jobs, and responsibilities that would all be adversely affected by the loss of a driving licence.  This Christmas as the festivities near and the winter weather envelops us do take heed of the potential consequences to you and those around you should you be unfortunate enough to suffer a driving conviction.

Drive safely everyone and make sure you do nothing that would prevent you and your family from enjoying a Happy Christmas and a prosperous New Year.