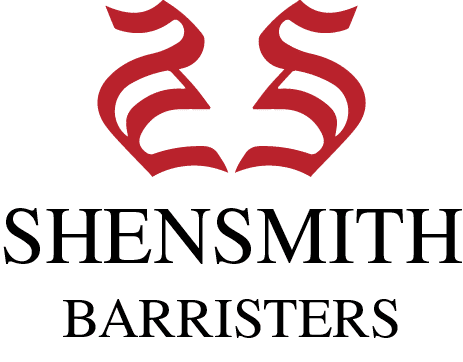 Edward Counsell has many years’ experience as an advocate and advisor, practising in crime, family law and selected areas of chancery. His work involves almost daily appearances in forums ranging from local magistrates, through the Crown and Family Courts to the High Court.

In the criminal courts, Edward is very experienced, both as prosecutor and defender. He is known for tenacious, but fair, examination of witnesses. He has particular experience in the fields of road traffic offences and domestic violence.

In the family court, where he deals mainly with disputes concerning children, Edward brings to cases an approach of trying to resolve issues and find solutions in situations where emotions can often run very high. His general approach is to try to build consensus between parents wherever possible. In this, he adheres to the philosophy of collaborative law. Where this does not succeed, he is quite prepared to bring to the case the same firm examination of witnesses that informs his criminal work.

Edward’s chancery work involves disputed wills and claims for family provision under the Inheritance Act. In such cases, he maintains a strong awareness that valuable assets are at stake and that early resolution of matters can be preferable to lengthy and costly litigation.

In all his work Edward believes that early and realistic appraisal of a case is essential in the best interest of his clients. To achieve this, he combines an approachable manner with robust analysis and clear advice.